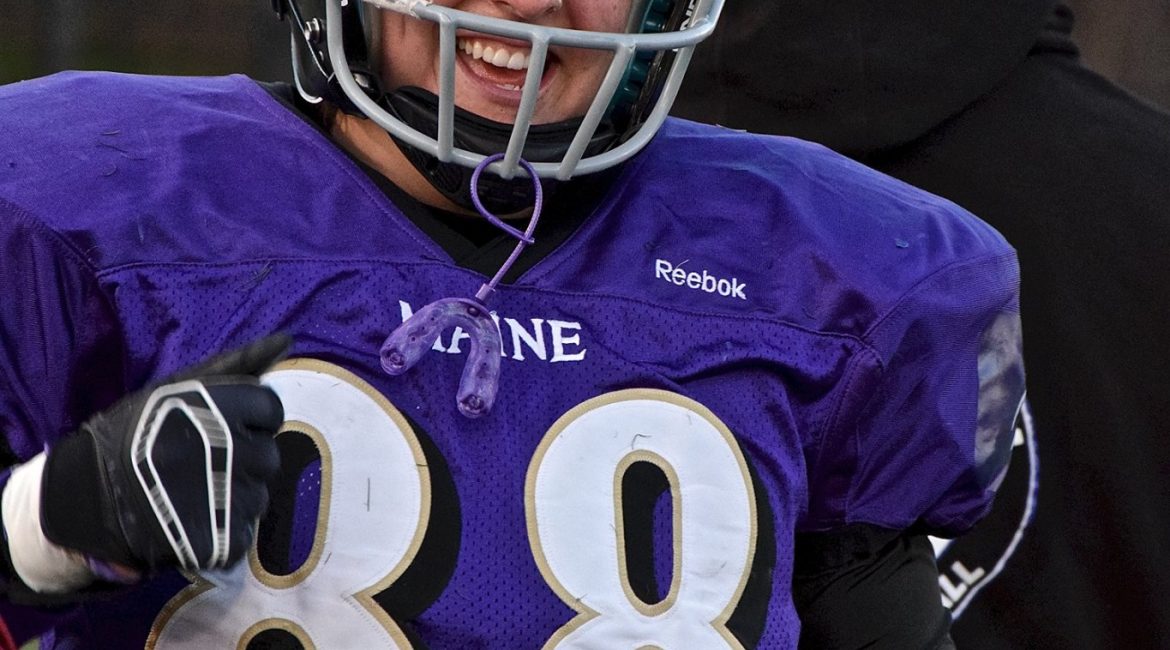 GORHAM — The Maine Mayhem, the state’s only women’s football team and a proud one at that, recently released their spring 2017 schedule, and members of the organization are looking forward to another successful season.

Mayhem fans will have just one early chance to watch them play at home –  in their opening matchup, vs. the New York Knockout. That game is slated to kick off on Saturday, April 1, at 5 p.m. at Deering High School.

After that, the team will visit the New England Nightmare, the Montreal Blitz and the Connecticut Hawks. A couple of bye weeks sprinkled in the mix mean the Mayhem won’t play in Maine again until mid-May.

The Mayhem debut a batch of new recruits this spring, among them Audrey Grinnell of Scarborough. Grinnell is a rookie to the team and to football in general, but also an accomplished athlete: a Cheverus alum, she went on to play four years of Division I softball for the University of Connecticut.

Grinnell’s experiences as a college athlete, she says, cemented her love of team sports, and drove her to seek out a new challenge when her time on the diamond expired.

“I felt a void when it was over,” Grinnell says of her career as a Husky, “and missed not only the competitive nature of playing sports, but the family aspect of being part of a team as well.”